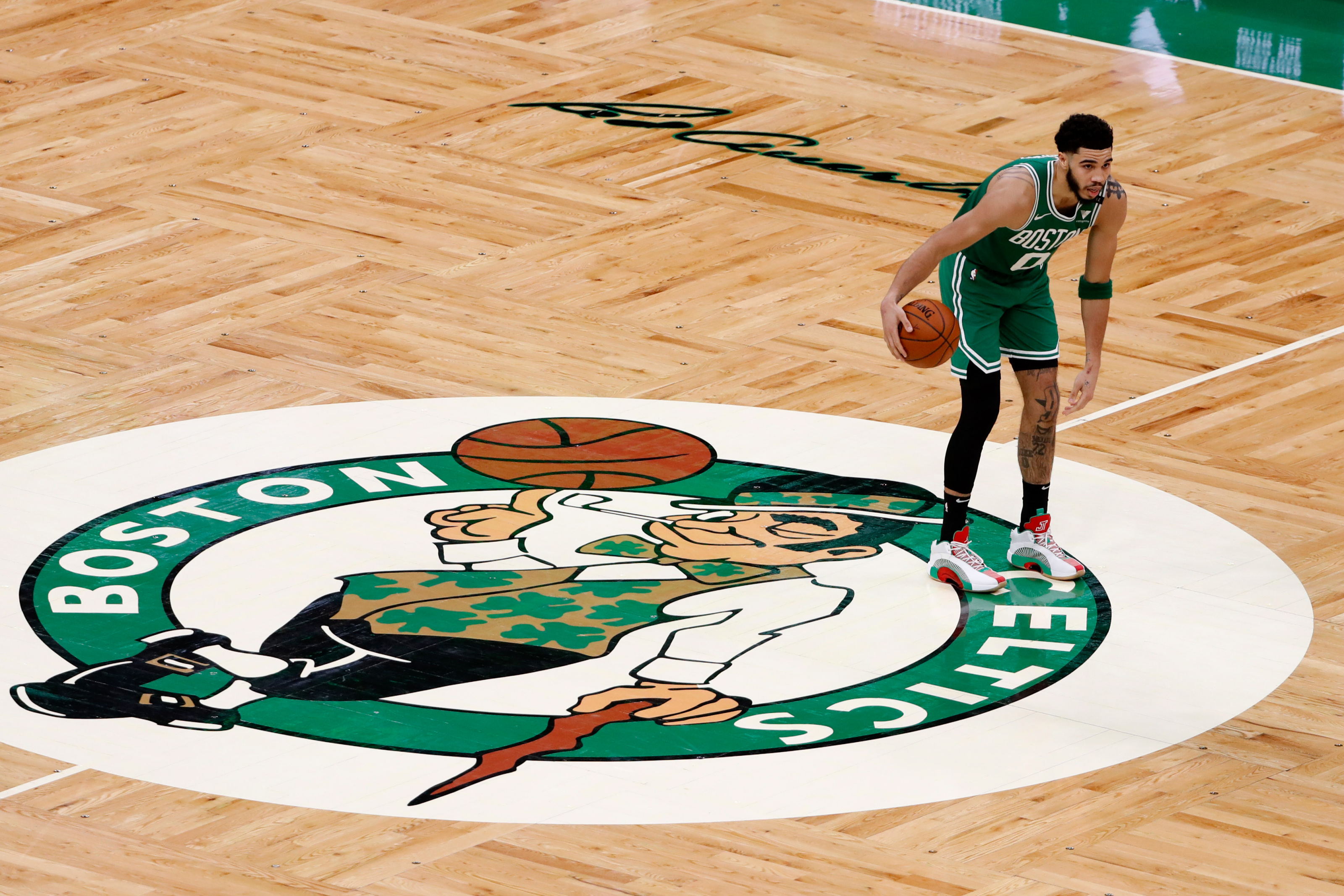 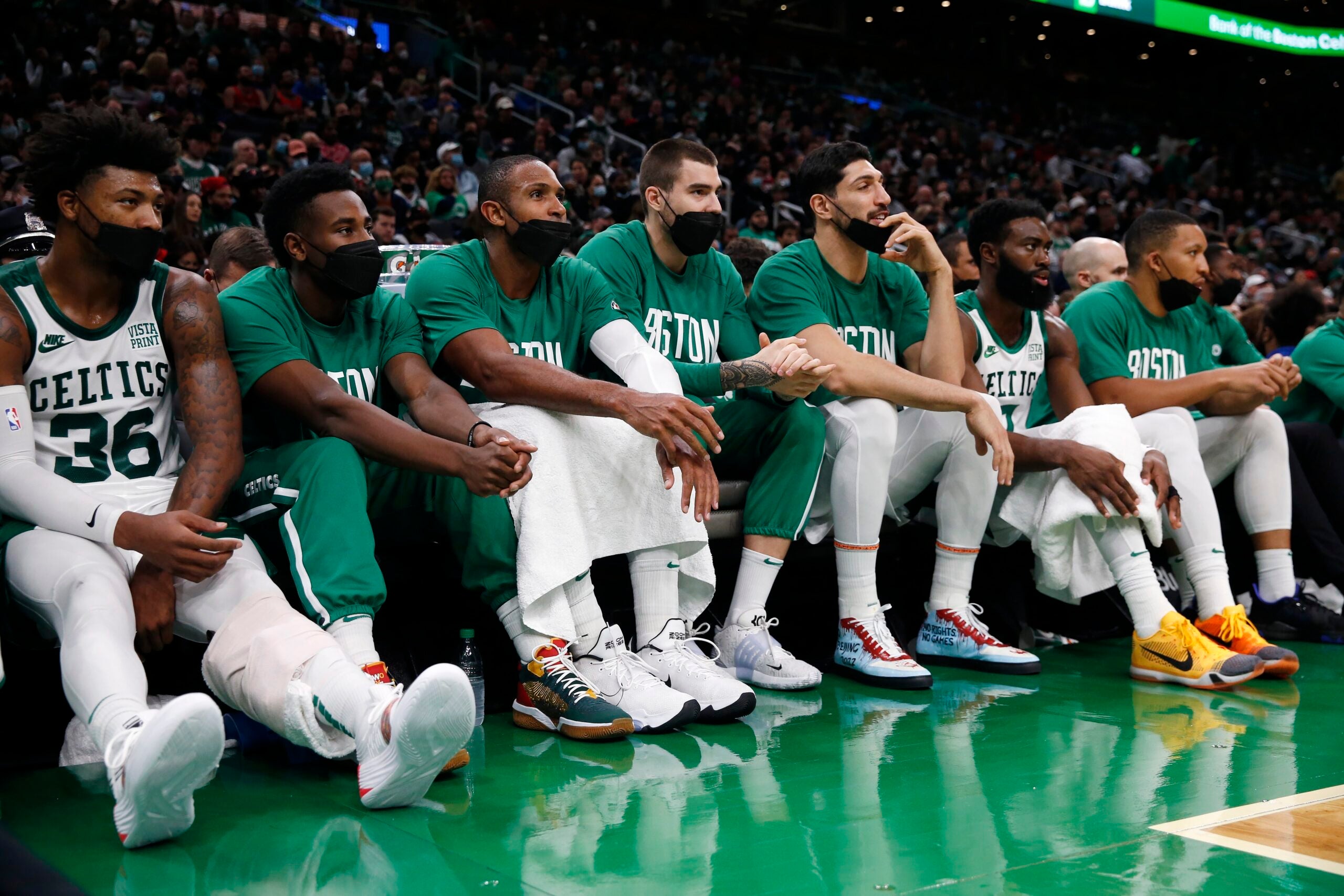 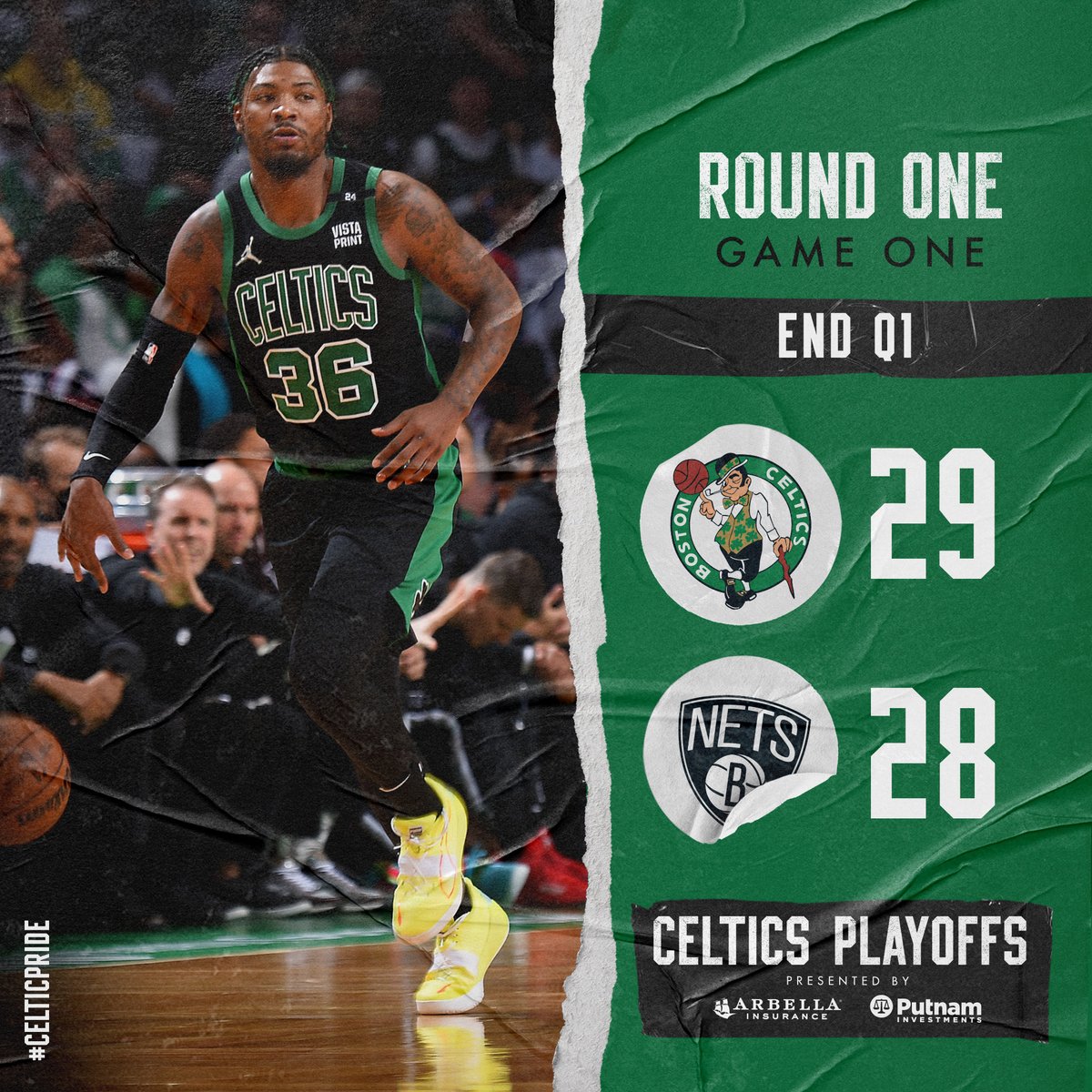 Want to stay in the loop with all Boston Celtics news? Subscribe to Celtics Today NOW! http://youtube.com/DolphinsNews?sub_confirmation=1

Kelly Olynyk:
- Bleacher Report: Olynyk needs to be Boston Celtics top target this offseason
- Set to make $12.1 MM next season, so he fits into the $17.1 M trade exception
- Played with Celtics at beginning of his career, from 2013-2016

Hit up Will Scott on Twitter to talk all things C’s: https://twitter.com/WillScott44

Bleacher Report (on Kelly Olynyk trade)
If there are two spots they could shore up with a $17.2 million trade exception, it might be backup point guard or backup 5 (roles currently occupied by Payton Pritchard and Daniel Theis). Kelly Olynyk is a good way to go for one of those boxes.

Jake Fischer (on Dejounte Murray trade)
The Spurs have a really high asking price for him. They’ve told multiple teams that I’ve spoken to have called them that the price is a Jrue Holiday-like deal, three first-round picks seems to be the benchmark.

Celtics Today host Will Scott asked these questions on today’s show!
- Would you trade 3 first round picks for Dejounte Murray? Type ‘T’ for Trade or Type ‘P’ for Pass
- Who would you rather trade for? Type ‘DM’ for Dejounte Murray or Type ‘MB’ for Malcolm Brogden
- Bring Olynk back to Boston? Type ‘Y’ for Yes or Type ‘N’ for No
- Trade for Patty Mills? Type ‘1’ for Yes or Type ‘2’ for No

TPEs are created when a team trades a player away without receiving any salary in return.

WEEI’s Meghan Ottoloni (on Patty Mills trade)
He’s a veteran point guard who could back up Marcus Smart more dependably than the scrappy, but young Payton Pritchard. Mills could also provide something else the Celtics were in dire need of during the Finals: reserve shooting. Stevens named it as a top priority when speaking with media days before the NBA Draft. 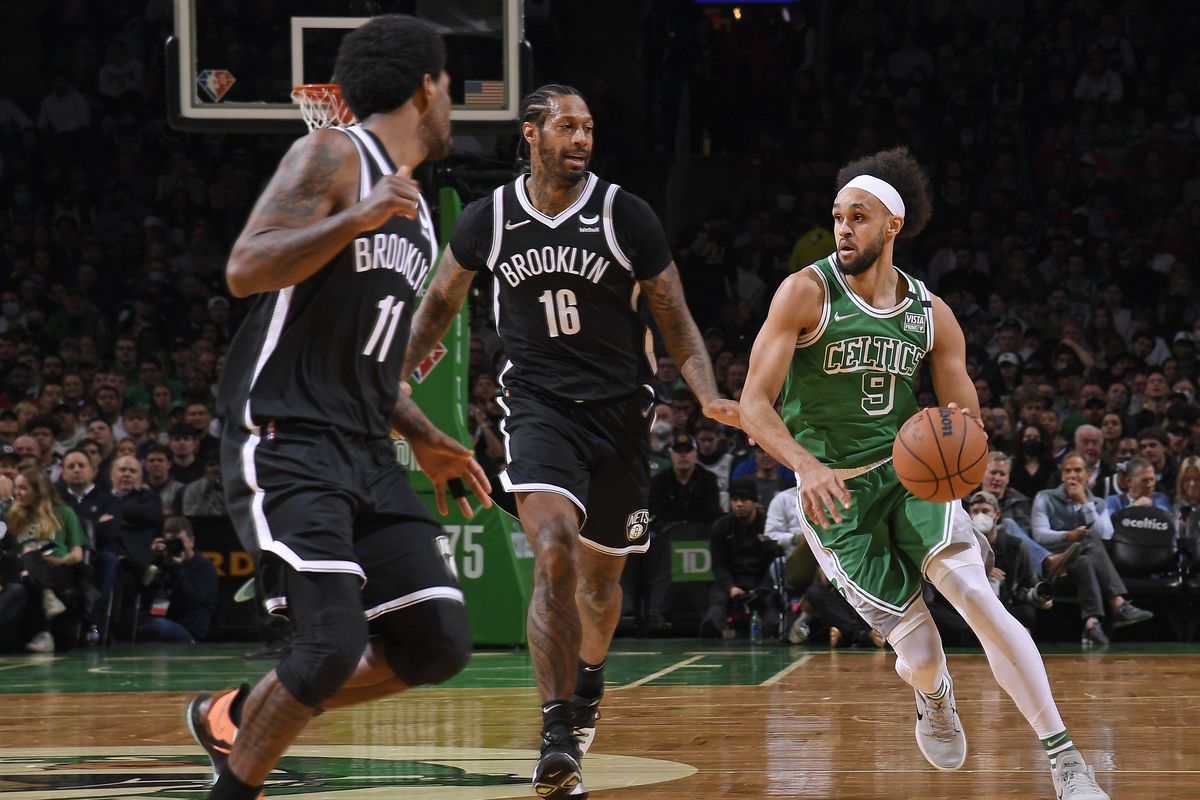 How Nets, Celtics remade themselves at deadline - NetsDaily. 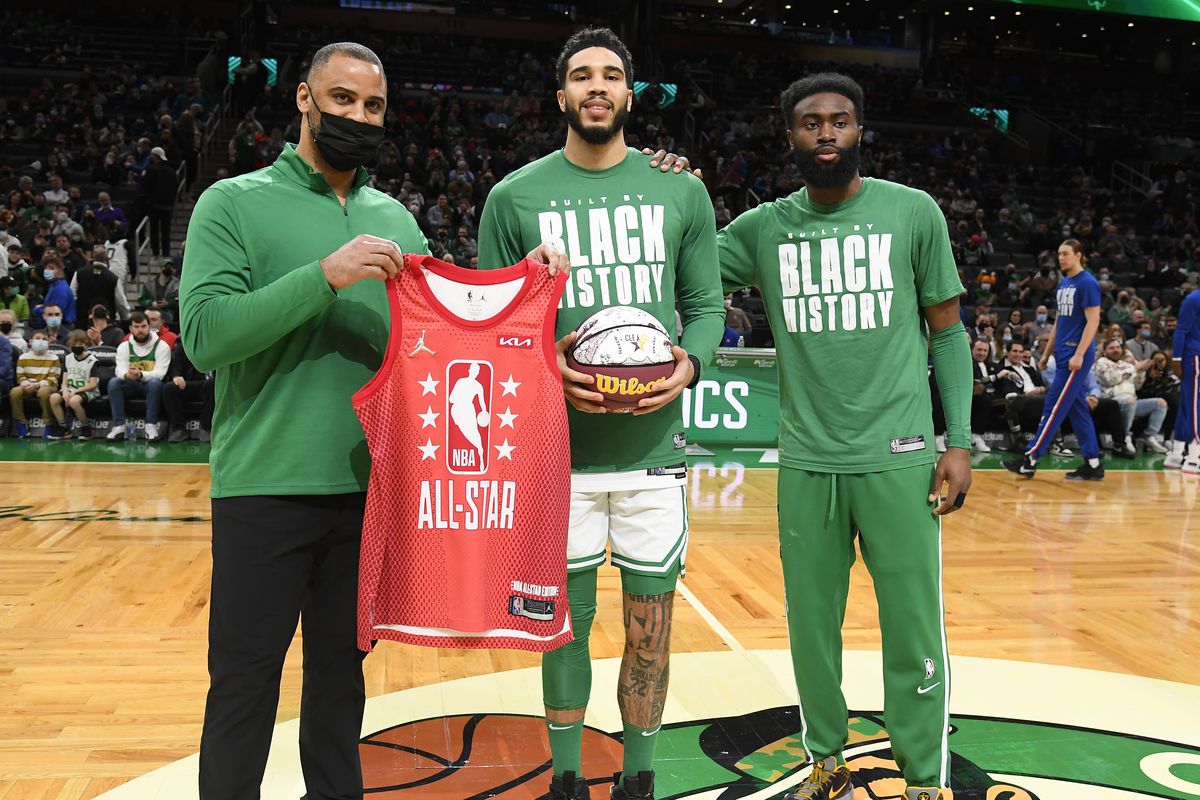 Get to know the Celtics with Jeff Clark of CelticsBlog - NetsDaily. 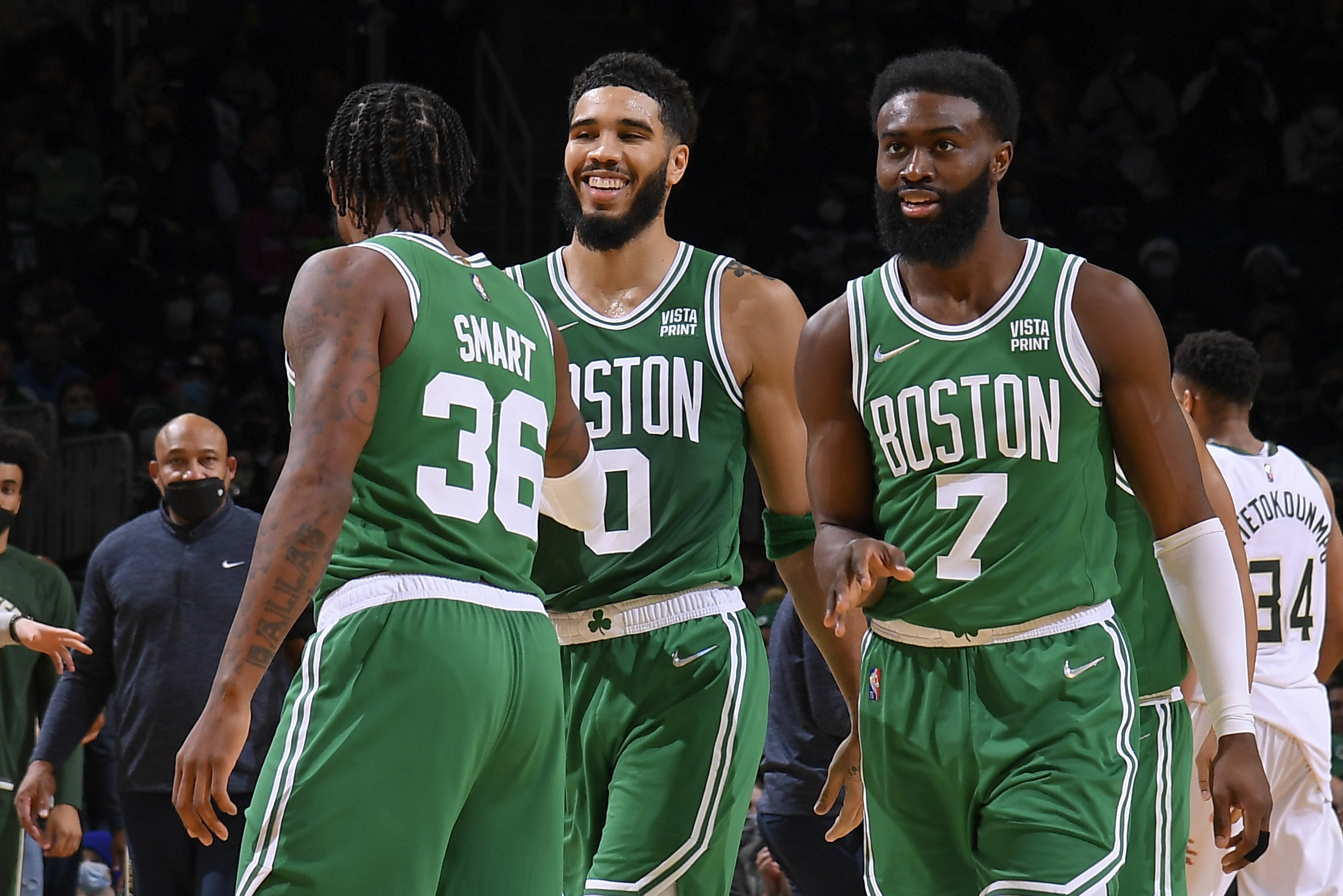